"It just wasn't the same after he (O'Sensei Kimmey) died. Things began to change with the school, and after a short time, I decided it would be best for me to leave. I didn't honestly plan on teaching after that. I thought I would go back into training for kickboxing or Jiu-jitsu. But the night after I left, I had fifteen students wanting to know where I would be holding classes next week. That was when I decided to open a school of my own." 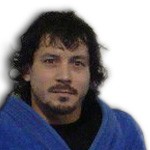 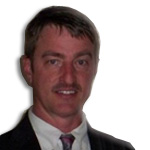 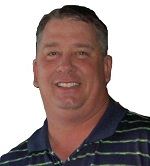 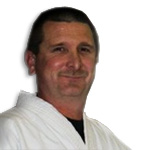 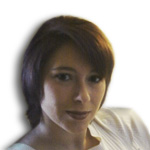 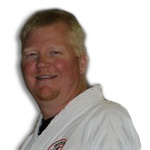 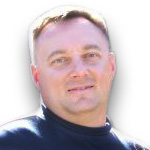 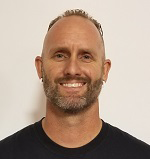 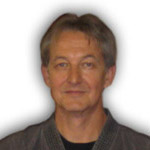 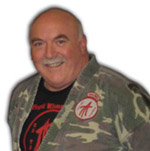 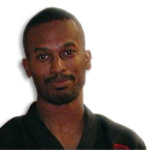